Above The Sunset Ranch 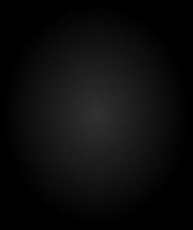 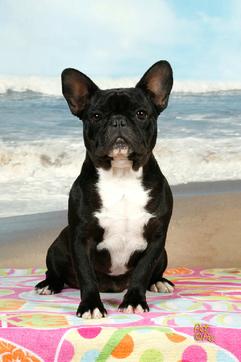 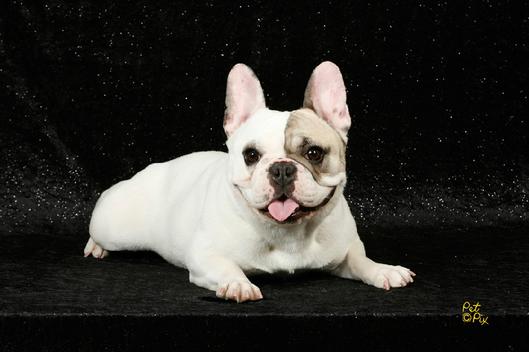 The origin of the French Bulldogs are believed to have developed in the mid 1800's. Lace workers brought the smallest English bulldog with them when they went to north France to seek work. The popularity of these little dogs grew very fast because they were loyal companions and great ratters. Breeders in England took advantage of the ability to sell these well sought after undersized species of an old breed, including the "tulip" eared puppies which came in time to be the French Bull dog. They were originally breed to be ratters but now are Loyal Companions and lap dogs. 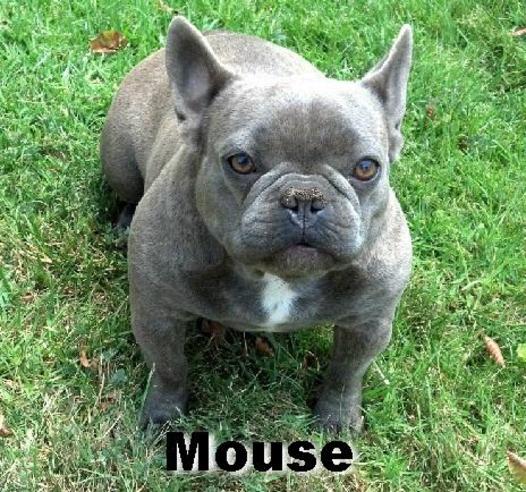 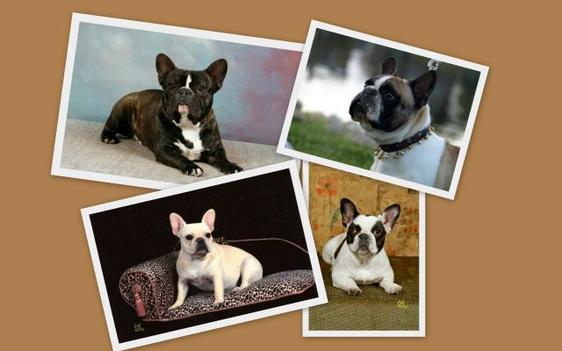 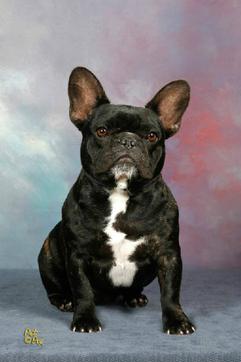 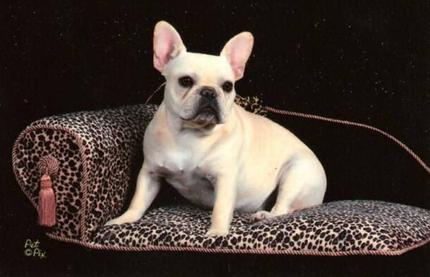